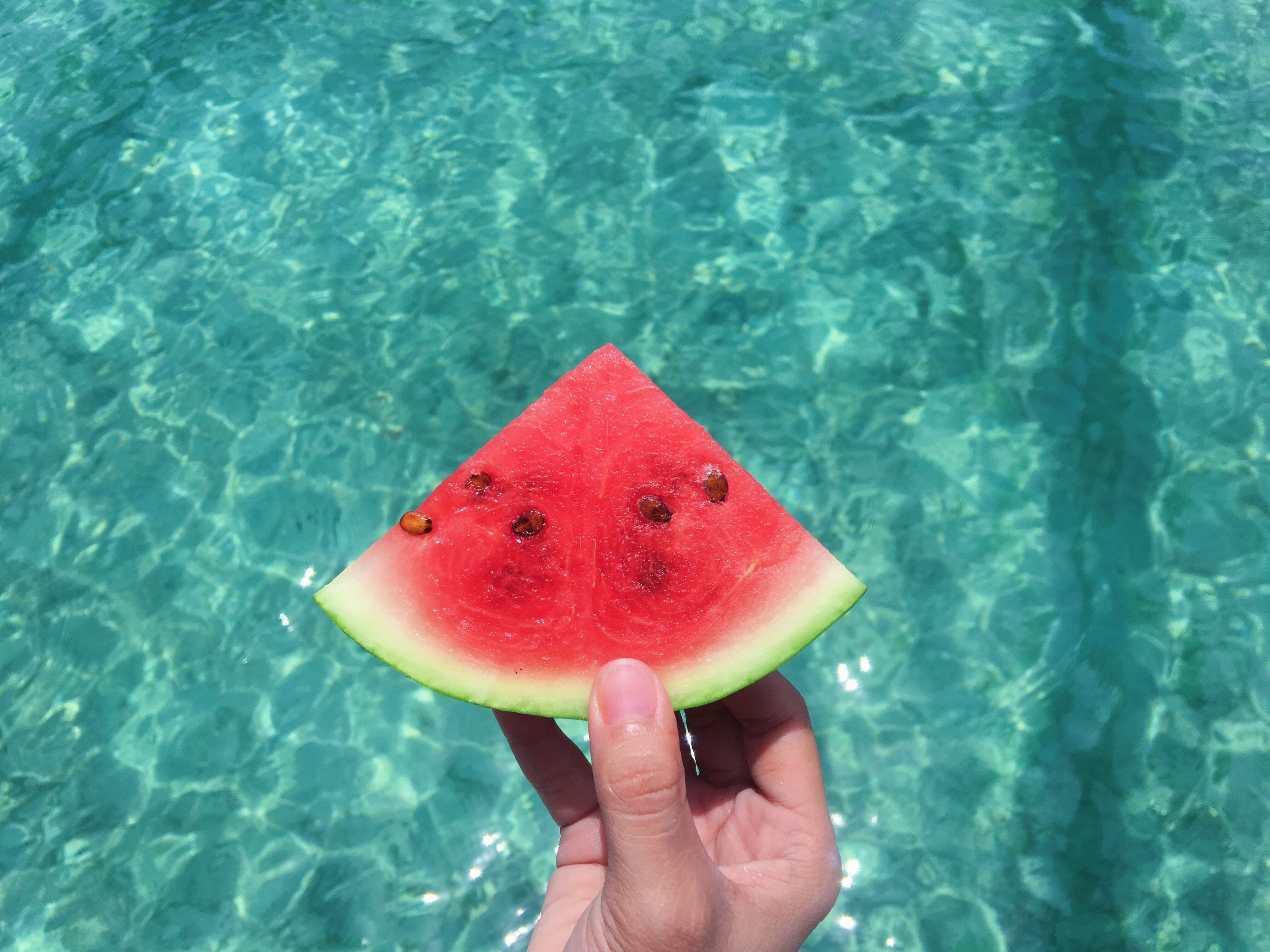 Talking of the water content of watermelons, they are composed of over 90% of water. 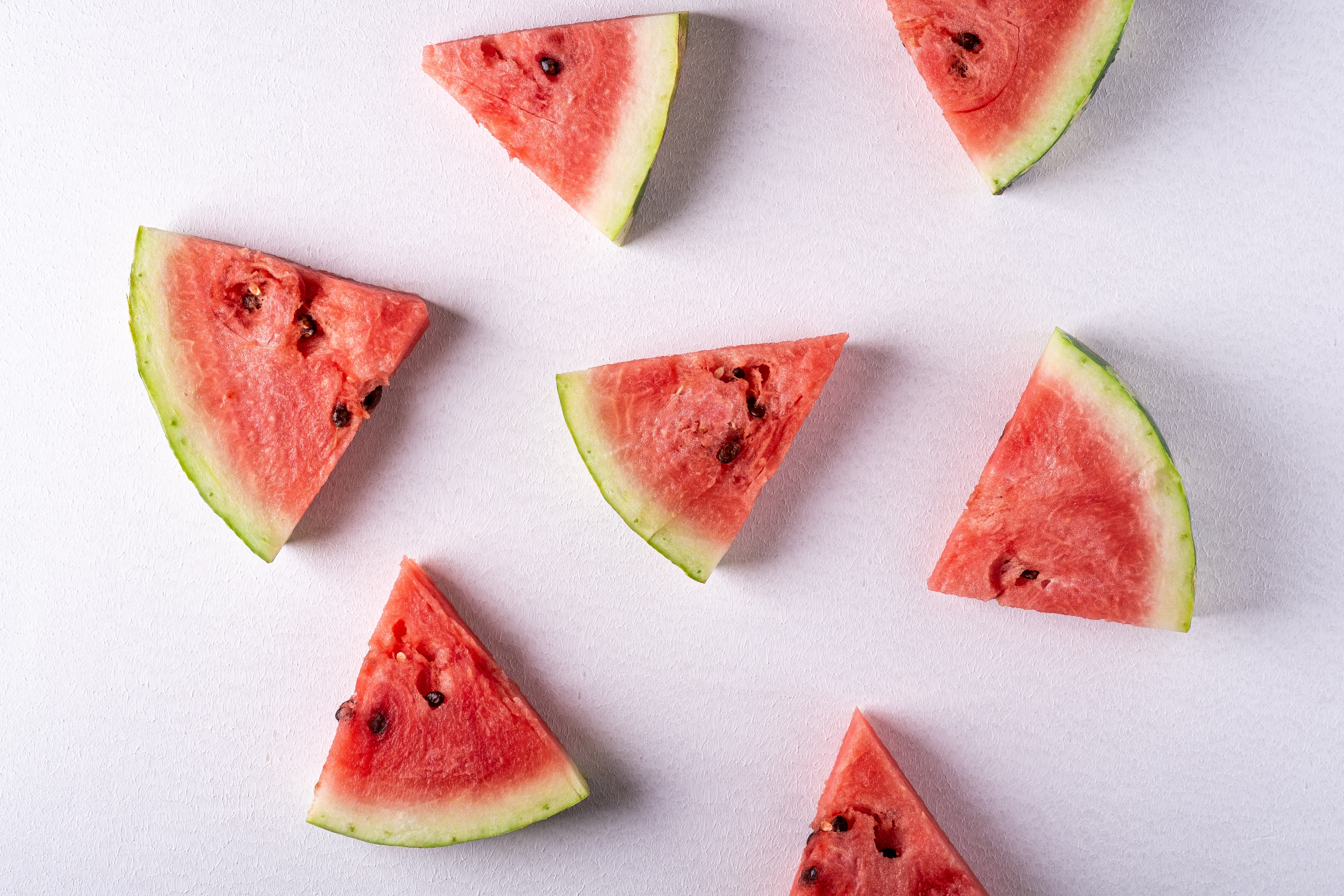 Furthermore, watermelons have copious amounts of lycopene and citrulline. The latter is a type of amino acid that assists in building up its protein structures properly. When consumed, the body converts citrulline into an important amino acid called arginine.

Arginine is very helpful in maintaining the structure and function of the blood vessels of the cardiovascular system. It is also very good for tissue repair and that explains why it assists in the healing of wounds. Another extra benefit of arginine is that it has an overall positive effect on the major organs all over the body.

The former which is lycopene is a very powerful antioxidant that is known to be very helpful in protecting humans from various heart diseases and is even considered effective in preventing some forms of cancer. For those who do not know, it is lycopene that gives watermelon its bright red color. However, that is not all to the nutritional benefits of watermelons.

Because watermelons have little or no fats or proteins, it is generally good for the heart and kidneys. In addition to this, watermelons also contain fiber, carbohydrates and some sugars. The types of sugars found in watermelons are fructose, glucose, and sucrose. As a result of its relatively low carbohydrate content, consuming watermelons will not dramatically change the levels of sugars in the bloodstream.

Watermelons are also very good sources of vitamins and minerals.

For example, watermelons have a lot of vitamin C, vitamin A, vitamin B5 (also called pantothenic acid) and also have excellent levels of minerals such as copper and potassium. Vitamin C is very good for the repair of the skin and optimization of the immune system while potassium is very good for the cardiovascular system.

Health News is a portal dedicated to everyone who wants to live healthy. You can find here a lot of diet and training advice prepared by professionals.

Menu
Scroll back to top